The Inter-Parliament Union (IPU), Bangladesh National Parliament and the Campaign for Tobacco-Free Kids jointly organized the two-day South Asian Speakers’ Summit on achieving Sustainable Development Goals with particular focus on tobacco control in the south Asian countries during January 30 & 31 at the Pan Pacific Sonargaon, Dhaka, Bangladesh. The summit has opened by Honorable Speaker of Bangladesh National Parliament and concluded by Honorable Prime Minister of Government of the People's Republic of Bangladesh.

In the closing ceremony of this summit, Honorable Prime Minister Sheikh Hasina expressed her urge to the speakers and parliamentarians of South Asia for allocating budgets to enable the countries for the full implementation of the Sustainable Development Goals (SDGs). She also pledged to help in building political commitment in South-Asian parliaments to implement the SDGs through partnership, dialogue and cooperation with key stakeholders, including citizens, civil society, community and religious leaders, and young people all together.

Honorable Prime Minister termed tobacco as an epidemic and said that, in South Asia (Bangladesh, Bhutan, India, Maldives, Nepal, Pakistan, Myanmar and Sri Lanka) the estimated total number of tobacco users is 384 million, which is over a third (34.8 percent) of the total tobacco users in the world (about 1.1 billion). She said that her government will take initiatives to make Bangladesh tobacco free within 2040.

In South Asia, tobacco is the leading cause of non-communicable diseases. Honorable Speakers of South Asian Parliaments have agreed to prioritize tobacco control policies - in particular, those of the World Health Organization Framework Convention on Tobacco Control (FCTC), in their efforts to meet the SDGs and to achieve tobacco-free South Asia by 2030.

Dhaka Declaration is the outcome document of this summit. Honorable Prime Minister Sheikh Hasina said, she and her government fully endorse the declaration. 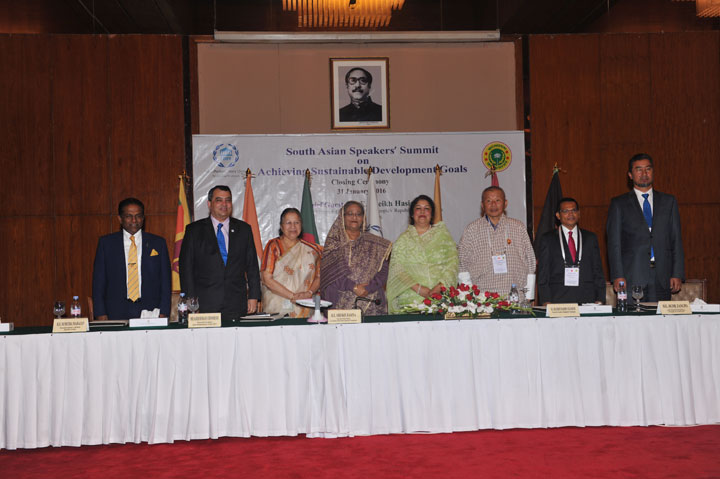 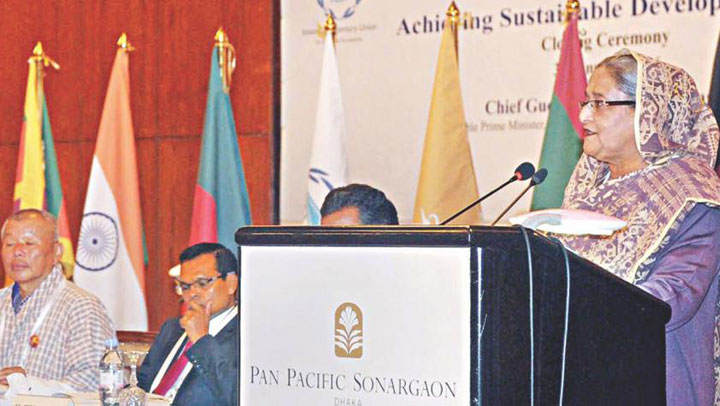 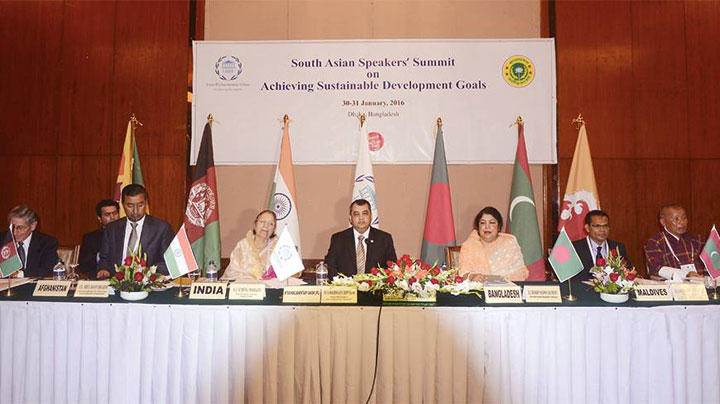